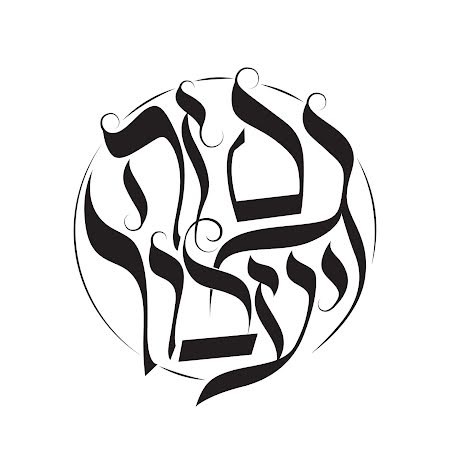 Ancient Wisdom as a vaccine

That was my first thought early yesterday morning. I don't know where this suddenly came from. It stuck to the back of my consciousness all day.

My last Inspiration - that's what I call my blogs - dates back to November 2018!  Talk about a very long break. At one point I suddenly felt the source of inspiration drying out. I didn't want to add more words and phrases to the tsunami of articles, opinion pieces and blog posts flooding us from all over the worldwide net.

Again, I don't feel the need to add anything edifying about the entire COVID-19 crisis. My saturation level has already been amply exceeded there as well. What about yours ?

What I do draw a lot of energy from during these confusing days are art, poems and stories, philosophical and spiritual texts and visions. Especially now they can quite move me and bring me into a state of tranquil essence. In De Standaard of 21 April (one of the major local newspapers) there was a beautiful article entitled "Art as a vaccine in the post-corona era".

Why wait for that post-corona era? Yesterday the below parable ended up in my inbox. It goes back to the medieval Persian Sufi poets, like the famous Rumi. No wonder it made me all zen. Hopefully it has a similar effect on you.

This too shall pass

There was a king and he once said to his court sages - I have a ring with one of the finest diamonds in the world and I want to hide a message under the stone which can be useful in times of despair. I will give this ring to my heirs and I want it to serve them faithfully. Come up with a message to be inscribed under the diamond. It must be short to fit on the ring.

The sages knew how to write treatises but could not express themselves in one short sentence. They tried hard but couldn’t come up with anything.

The king complained about the failure of his venture to a faithful old servant who raised him from infancy and was part of the family. And the old man said to him:

“I’m not a sage, I’m not educated, but I know of such a message. Once, I served a visiting mystic whom your father invited and he passed me this message. Just don’t read it, put it under the stone inside the ring and read it only when there’s no way out at all."

The king listened to the old servant.

After some time, the enemies attacked the country and the king lost the war. He fled on his horse and enemies pursued him. He was alone, they were many. He drove to the end of the road. There was a big cliff before him, if he fell there - that would be the end. He could not go back, as the enemies were approaching. He already heard the clatter of their horses' hooves. He had no way out. He was in complete despair.

Then he remembered the ring. He opened it and under the stone found an inscription of four words: “This too shall pass.”

After reading the message he felt that everything went quiet. Apparently, the pursuers got lost and proceeded in the wrong direction. Horses were no longer heard.

The king was filled with gratitude to the servant and the unknown mystic. Words were powerful. He closed the ring and hit the road. Again, he gathered his army and conquered back his state.

On the day when he returned to the palace, they arranged a lavish welcoming for him - a feast for the whole country. People loved their king. The king was happy and proud.

The old servant came up to him and softly said: “Even this moment will pass. Look at the message again.”

"Now I am the winner. People are celebrating my return, I'm not in despair."

“Listen to the old servant,” he answered, “it works not only in bad times but also in good.”

The king opened the ring and read: “This too shall pass."

Again, he felt silence falling over him. Although he was in the midst of a noisy dancing crowd. Feelings of pride and entitlement disappeared. He understood the message. He was a wise man.

Finally the old servant added: “Do you remember everything that happened to you? Nothing is permanent. No feeling stays. As night changes day, moments of joy and despair replace one another. Accept them as the nature of things, as part of life

What wisdom do you take from this parable? Does it teach you anything about the situation we're in right now? Does it change your perspective or your feelings?

Be on the watch for more inspiration from my side. I feel the source slowly starting to trickle again.